Korte & Luitjohan Contractors, Inc. were hosts for the 26th Annual Golf Scramble benefiting Camp Ondessonk.  Nestled among nearly 1,000 acres near the Shawnee National Forest, Camp O, as its often called, was founded in 1959 by the Catholic Diocese of Belleville.  Kids ages 8 to 15 can experience a classic summer camp highlighted by canoeing, archery, horseback riding, hiking, and rock climbing.  Pete Korte, chairman of K & L, served on the camp’s board of directors from 1995 to 2002.  His children and grandchildren attended Camp O, and later served as camp counselors.

Although a steady rain fell in the days leading up to the 2021 golf outing, the sun came out on Saturday, October 16, providing a beautiful day for the 24 teams participating.  There were 84 sponsors who graciously donated to the golf scramble.

We thank everyone who helped make it a spectacular day! 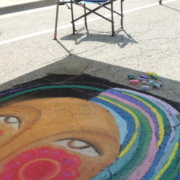 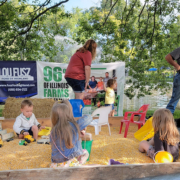 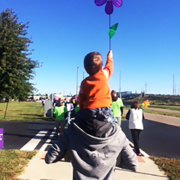 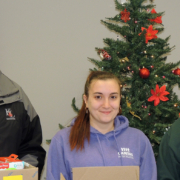 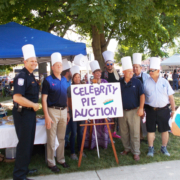 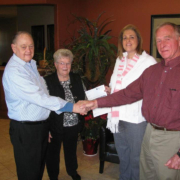 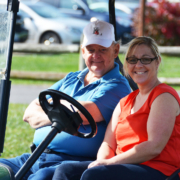 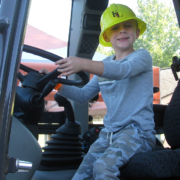