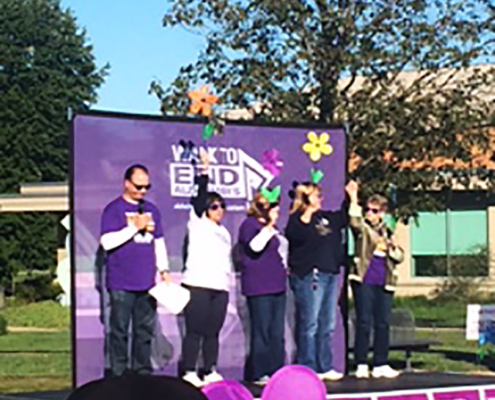 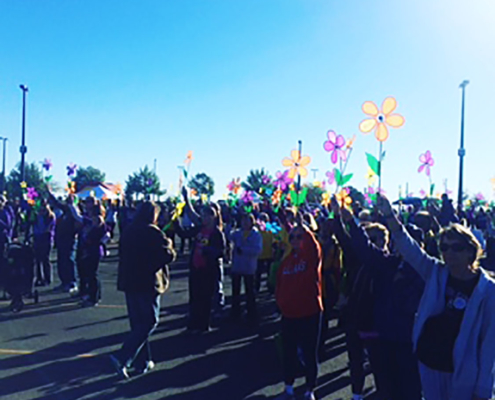 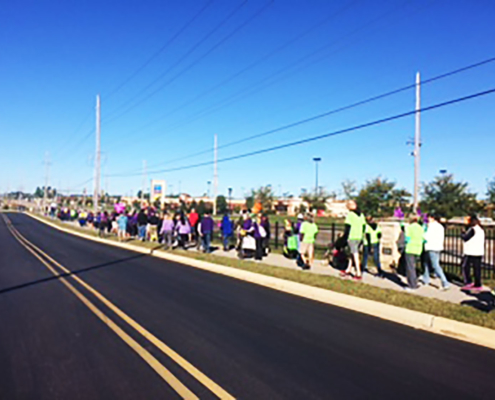 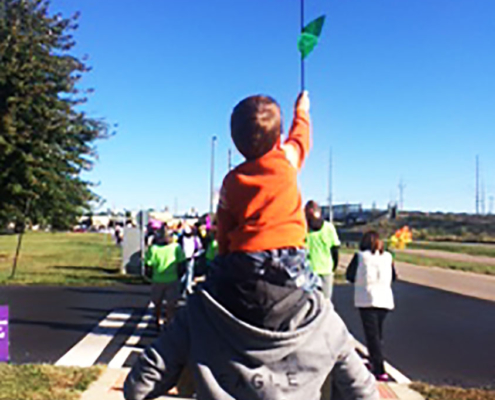 K&L  was honored to be a sponsor of the 2016 Belleville Walk to End Alzheimer’s.  On Saturday, October 10, 2106,  members of the K&L team walked to raise awareness. According to the Alzheimer’s Association Fact Sheet, “Today, 5.4 million Americans are living with Alzheimer’s disease, including an estimated 200,000 under the age of 65. By 2050, up to16 million will have the disease. ”  https://www.alz.org/documents_custom/2016-Facts-and-Figures-Fact-Sheet.pdf Supporting the Alzheimer’s Association’s efforts to give aid to those suffering from this disease and their caregivers weighs on the hearts of those of us who have been touched by the disease.